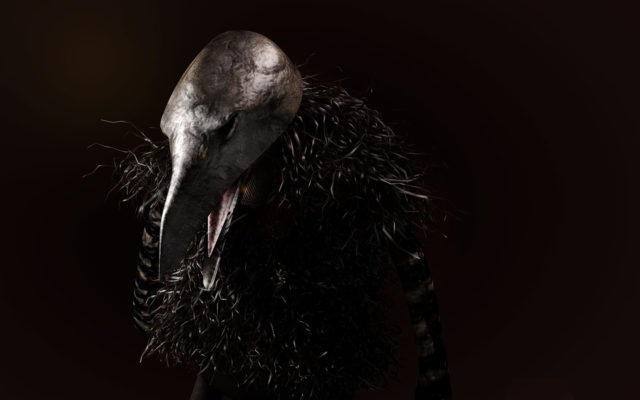 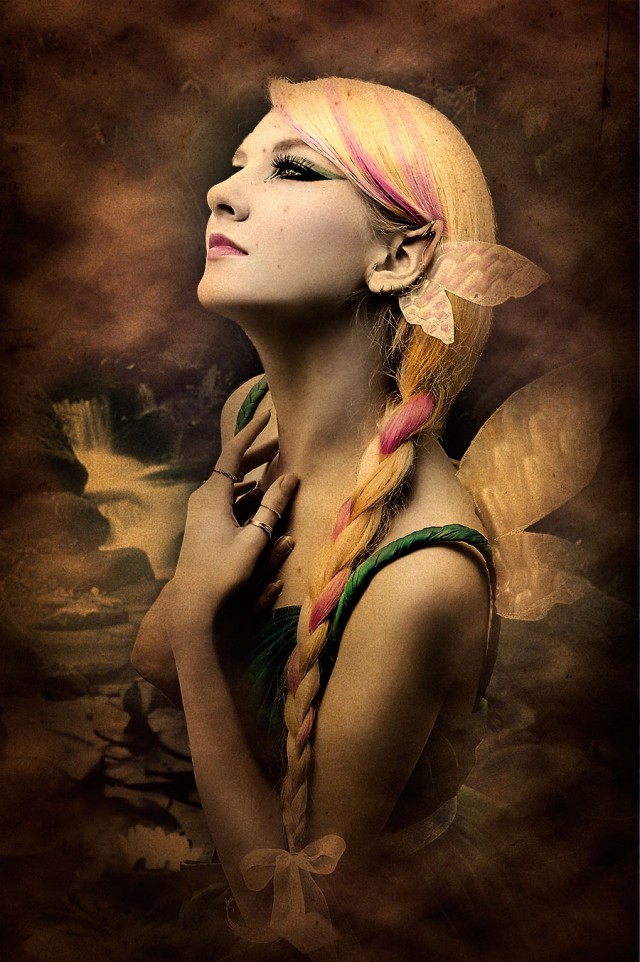 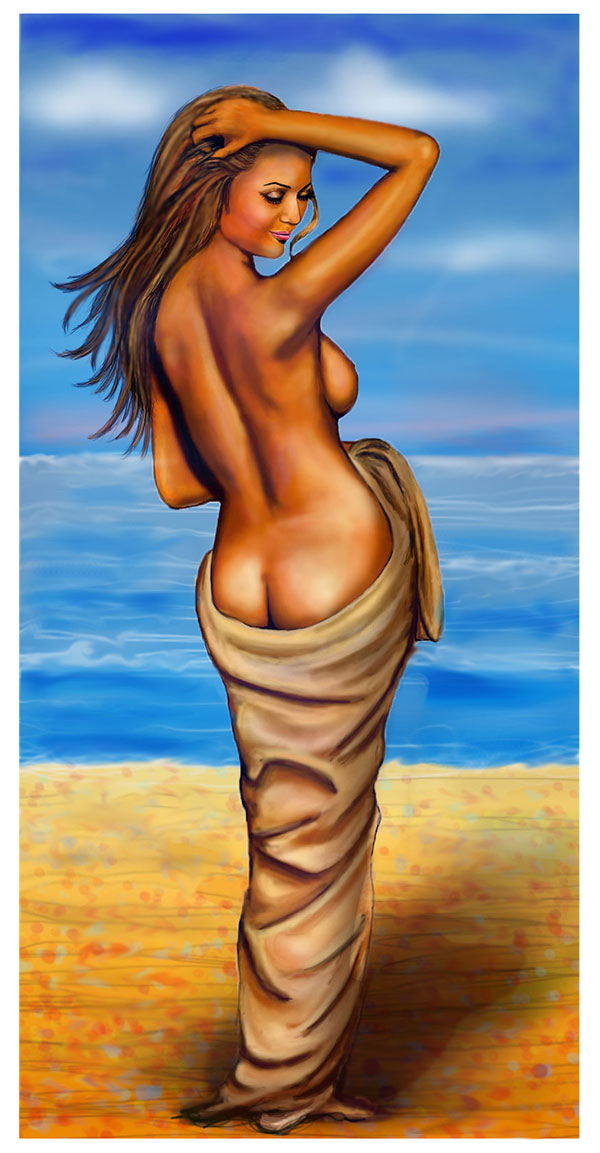 A farmer i know… 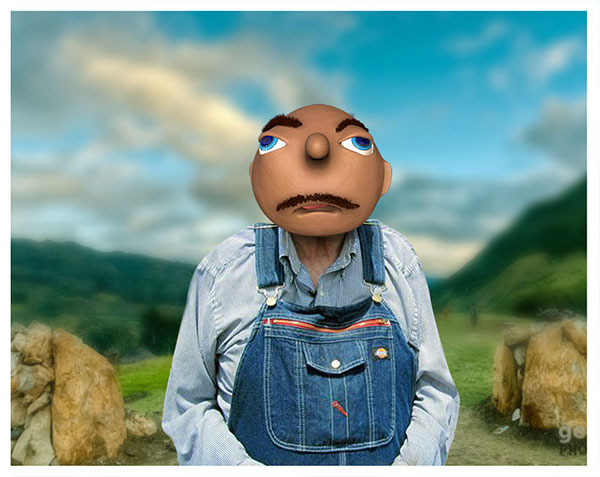 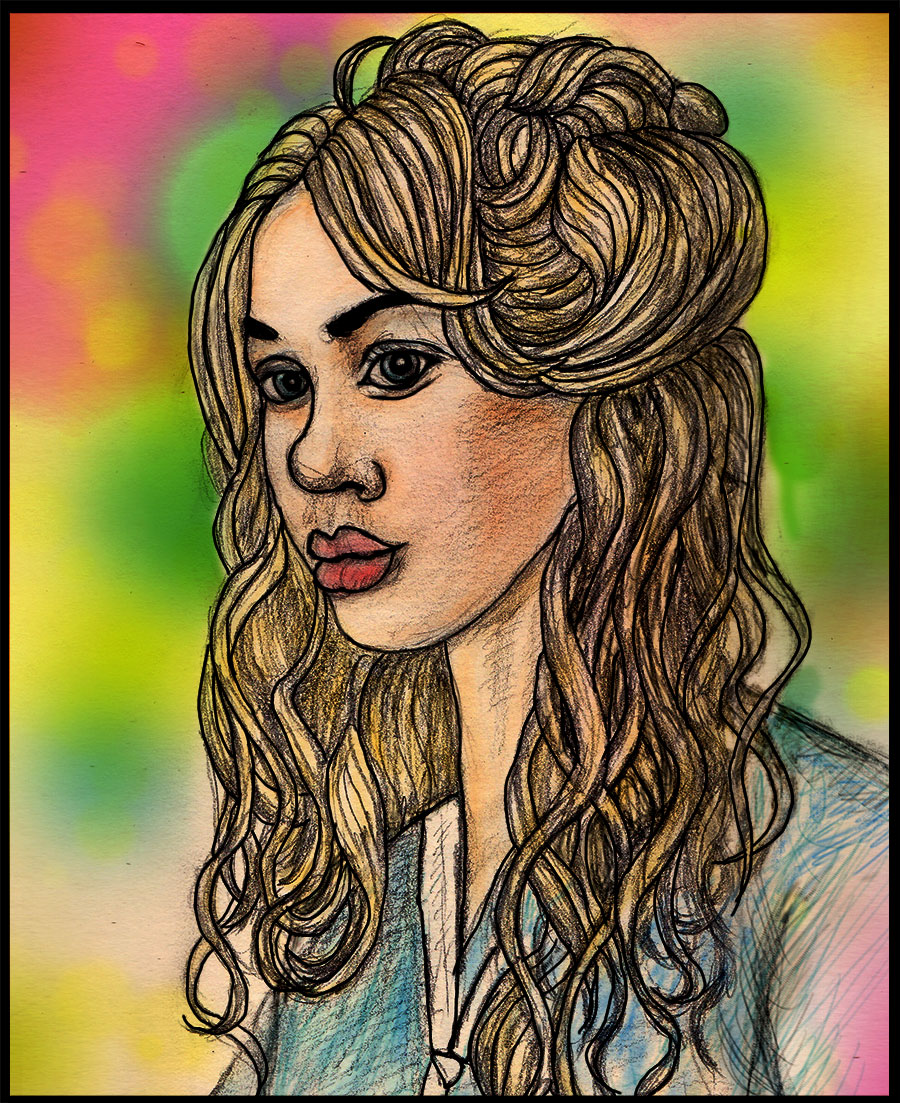 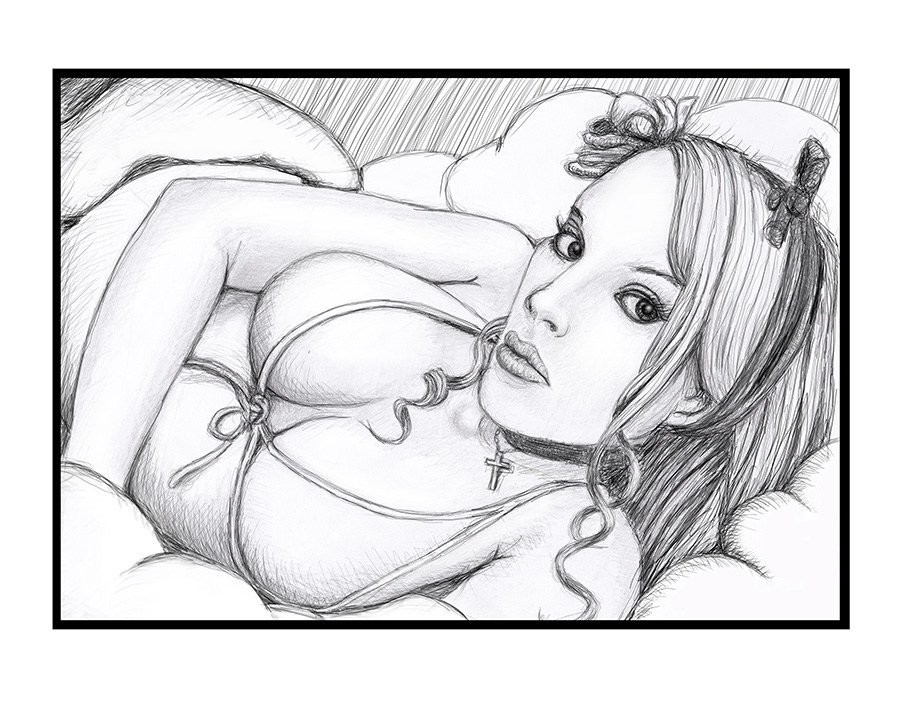 This is a drawing i did a while ago, but now i scanned it and made some digital, clean up. 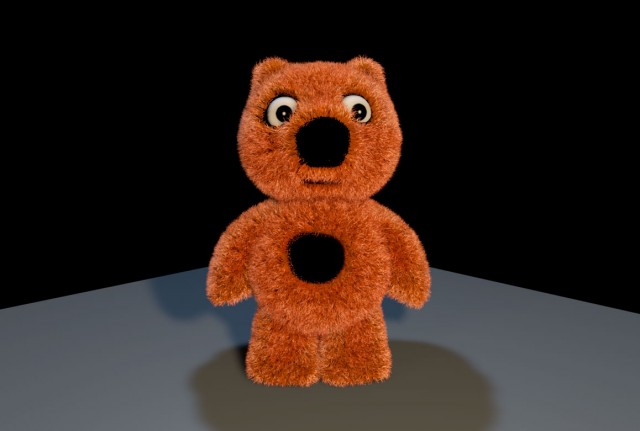 Teddy is an experiment in doing hair in Cinema 4D. Hair has a lot of different properties outside colour and length. Think about aspects like kinks, curls, clumps to mention a few. Dealing with different length of hair in different places was my challenge is this on. Eg. around the eyes, nose and belly area. Luckily uv maps can be used for this. 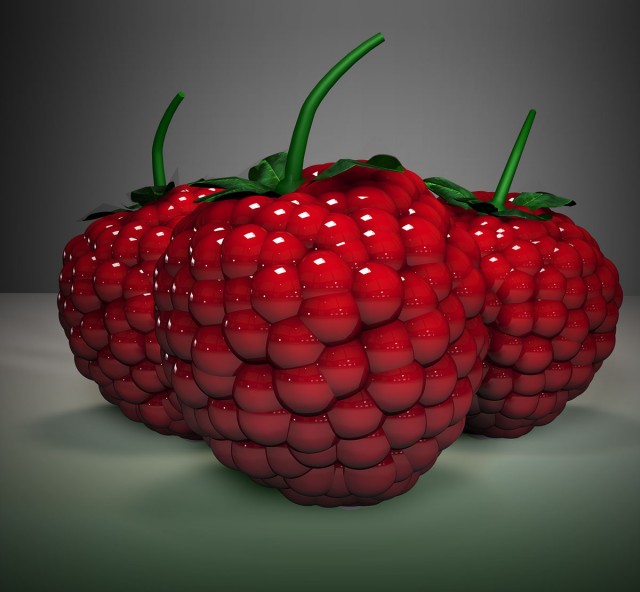 After working on the “Orange” project for a while, i felt like doing others fruits. The raspberry is cool, as it made up by many small spheres.

The trick here is to clone the spheres using the “object” mode, and attach to vertices. All part of the MoGraph module. 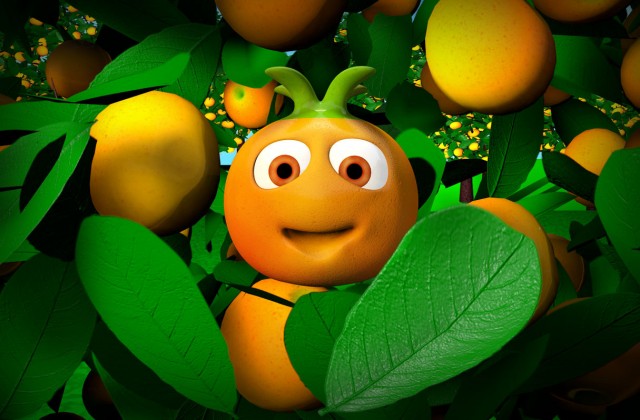 “Ole the Orange” is developed to be the main character in his own short film. The idea is that the film will be about our dreams and ambitions, and where the will lead us in life. Most likely somewhere else than expected! 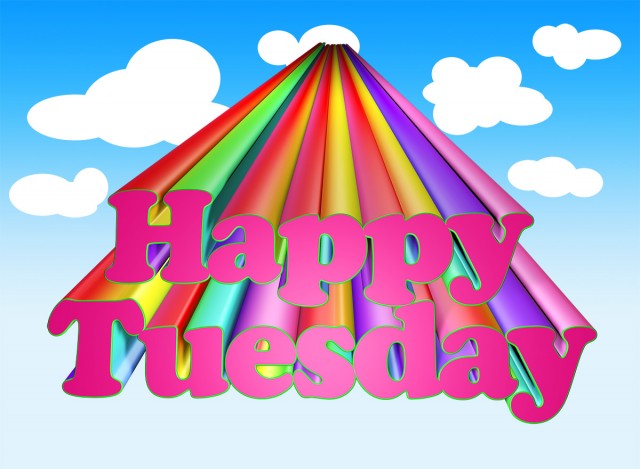 This is a very quick render of some extruded text. The texture is a rainbow style  gradient, and as it’s often the case quick experiments can lead to something you like immediately. I’m not sure about the background though, but sometimes too much thinking and polishing should be avoided 🙂 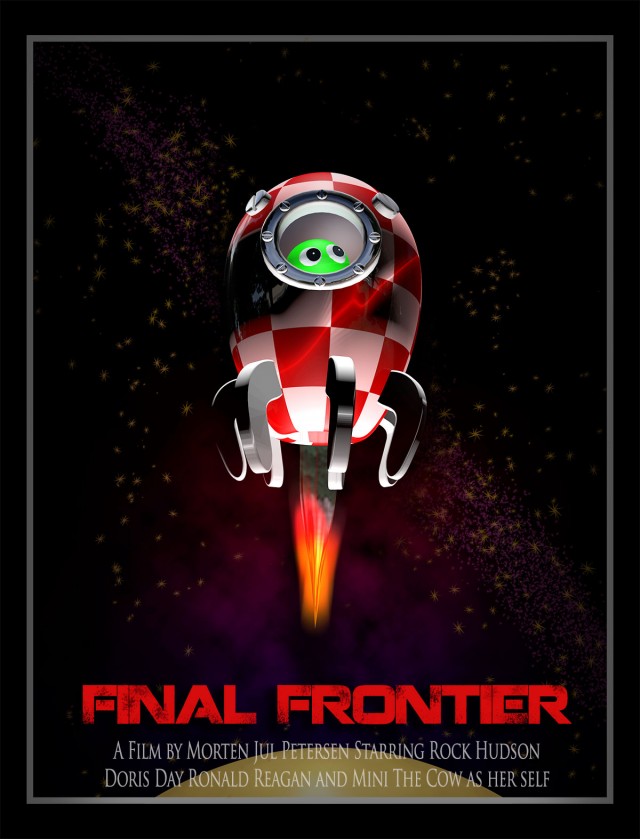 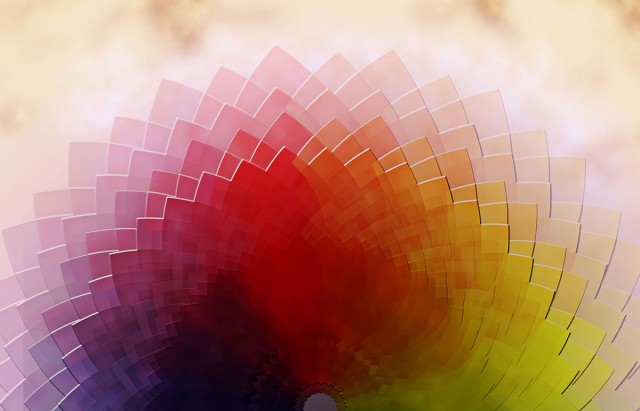 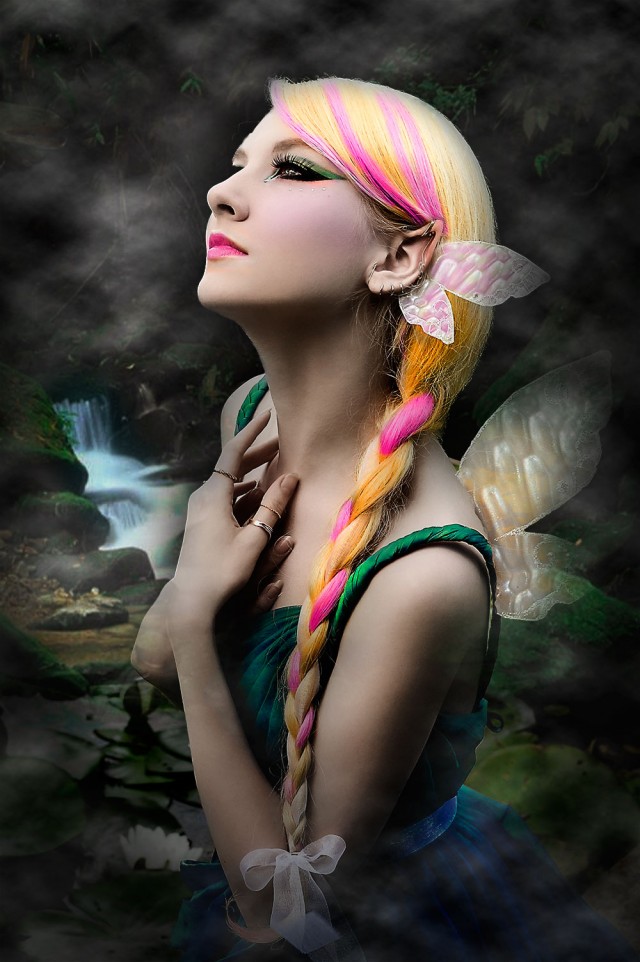 A photo manipulation, based on a stock photo from Amanda : link 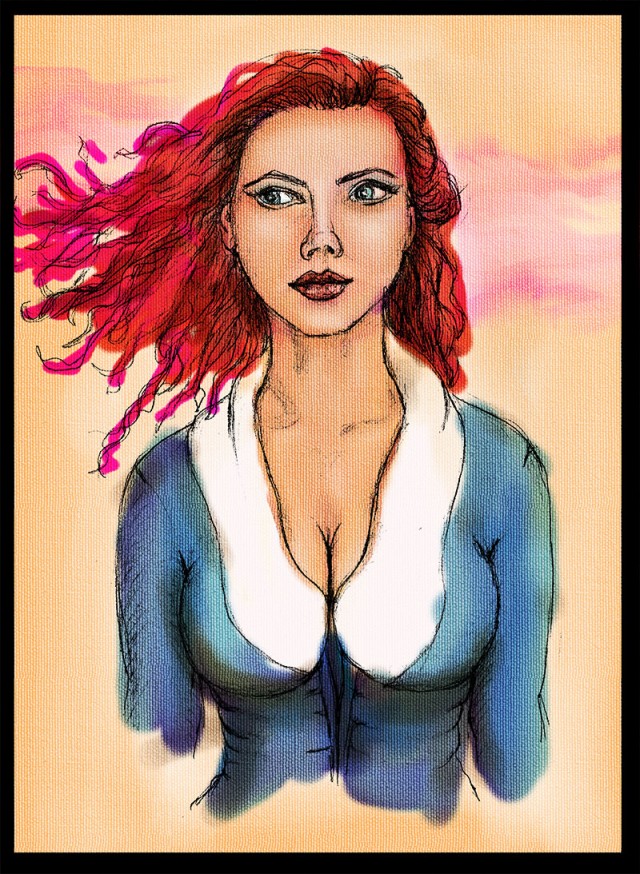 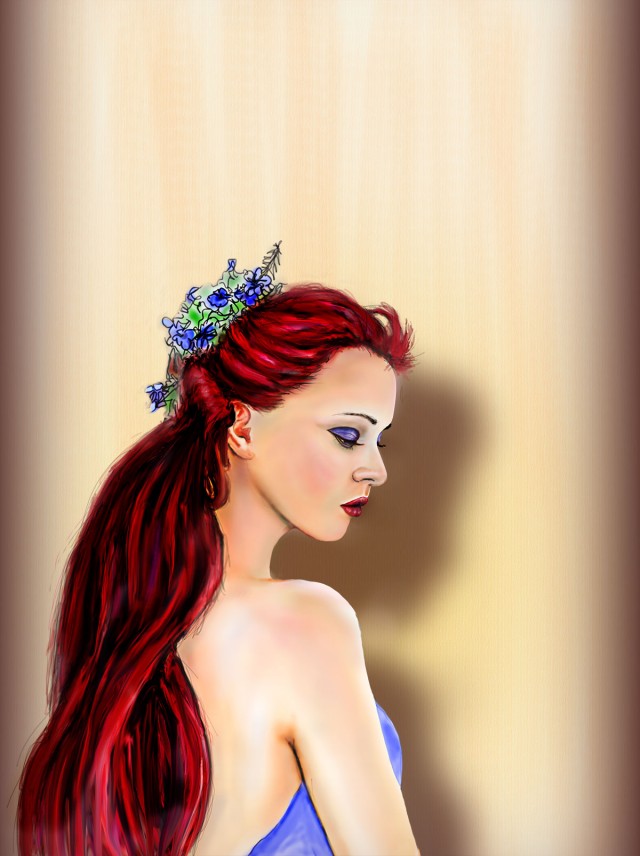 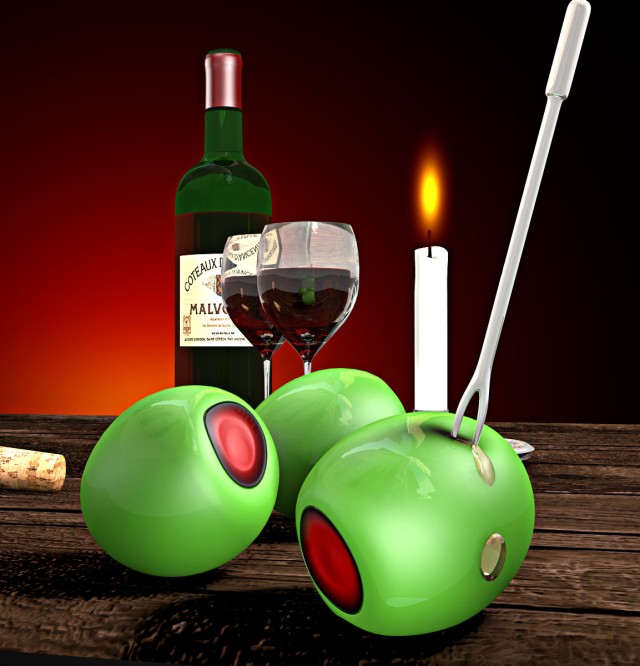 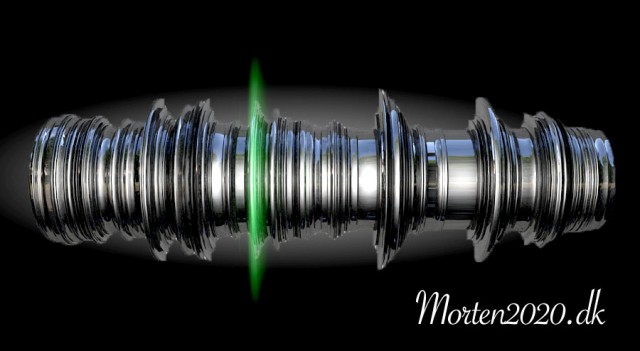 waveform- the look of sound

This is how the term” morten2020.dk” looks, if it could take a physical form 🙂 It is an extrusion of the waveform of me saying the name. Cool. 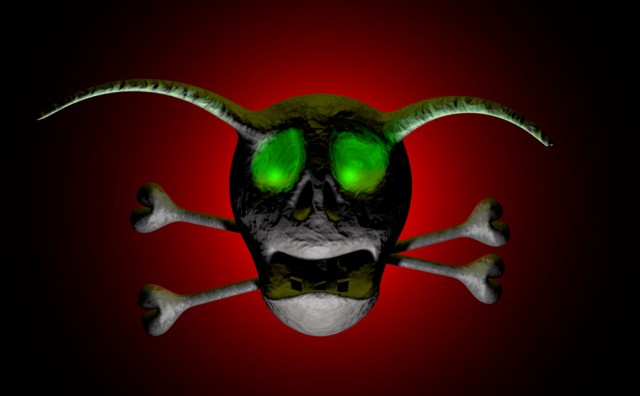 We’re doing a Haloween theme in the game and 3D workshop that I di with my colleague Michael. A Skull is a good modeling example 🙂 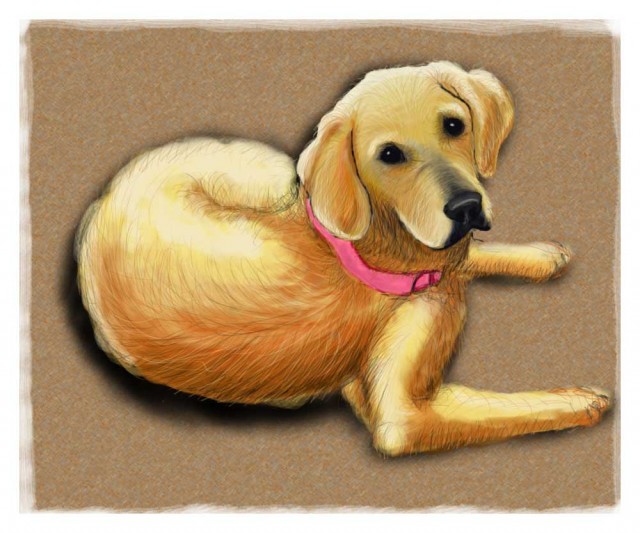